Aircastle is a directing team hailing from Canada. Collaborators in film and adventure since meeting in York University’s Film Production program, the duo’s creative partnership has already outlasted most marriages. They share a couples phone plan, and when necessary live in confined spaces together.

The guys made waves with their first collaboration by refusing to shoot their thesis film in the dead of Canadian winter. Instead they set out in a 1993 Buick LeSabre and headed south, armed with some Super 16mm film and a comedy script. Thousands of miles later, they stumbled upon the sleepy community of Geneva in central Florida. This community became not only the setting but a character in the film which was a hit on the festival circuit, screening at major festivals around the world and being recognized as one of the Toronto International Film Festival’s Top Ten. It was a formative experience as the guys encountered well-meaning armed men, alligators, and frequent vehicle breakdowns, coming out unscathed and reinforcing their as-yet-undisputed theory that they can survive anything.

Breaking into the commercial world with Catvertising, Aircastle has quickly carved out a distinctive voice in comedy. Rich visual worlds, endearing characters and memorable performances are hallmarks of their work. Along the way they’ve accumulated numerous accolades at Cannes, the One Show Film Festival, the Webby Awards, the Clios, and the D&AD’s to name a few. As storytellers and filmmakers they excel in collaborative environments, and have forged lasting relationships with agency creatives who want to workshop ideas and find the funny together.

Years after their road trip to Florida they are still blown away every time they step on set, never forgetting what a privilege it is to be able to do what you love. 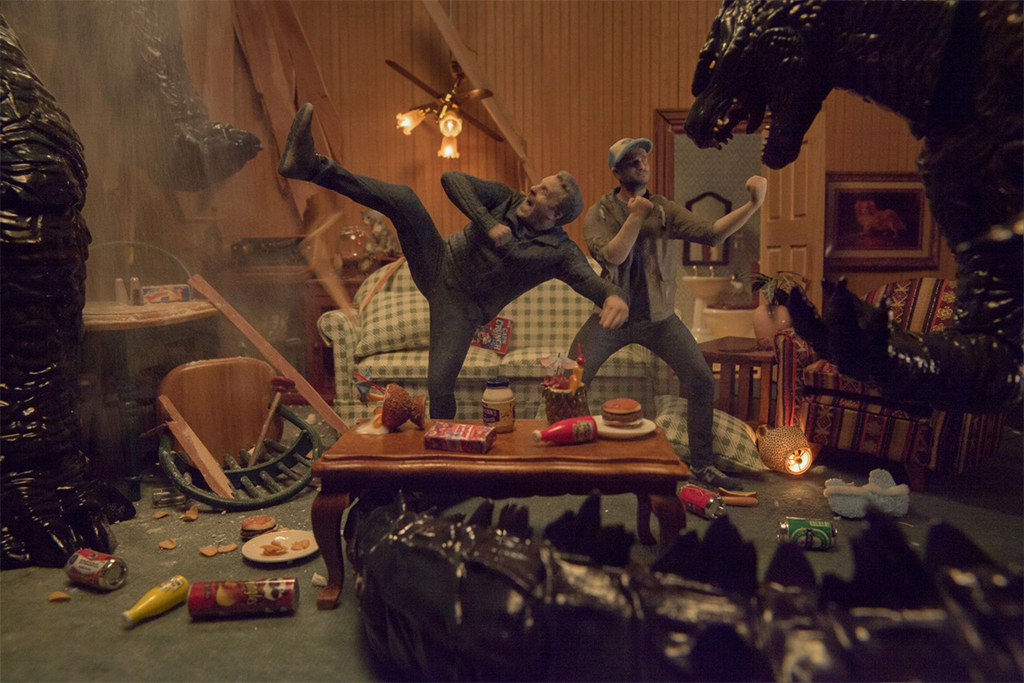 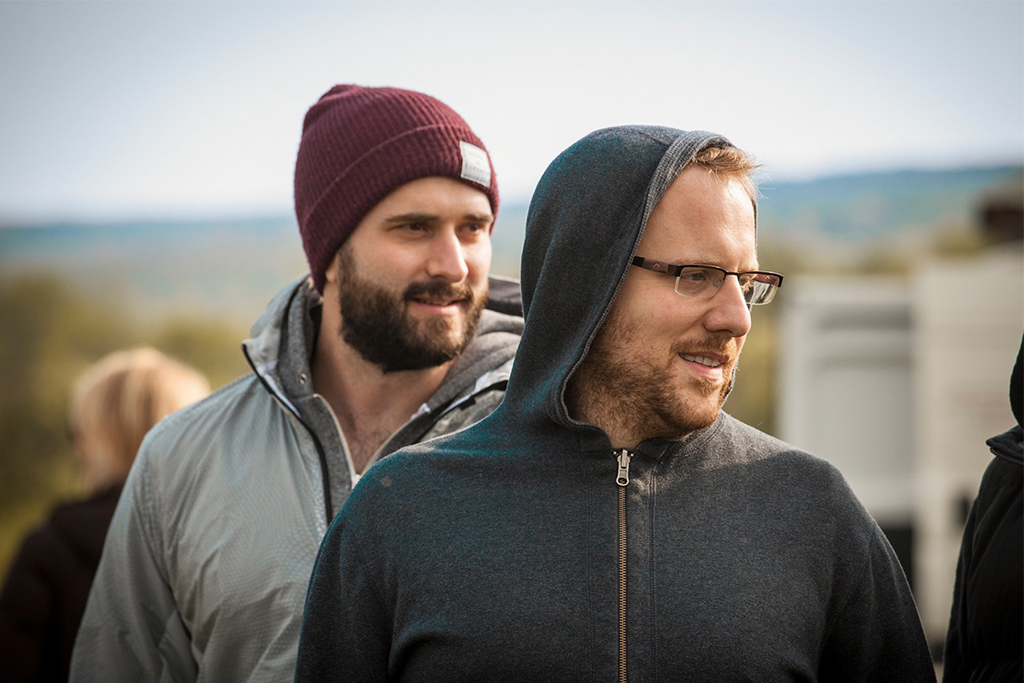