Before joining Rattling Stick as a director, Andy was Executive Creative Director and founding partner of Fallon, one of London’s most highly respected advertising agencies.

Andy has received numerous creative awards including the coveted D&AD Black Pencil, Golds at British Arrows, Cannes Lions, One Show and the Creative Circle President’s Award. He hates Marmite, and is credited (along with his creative partner who loved it) with starting the Love it/Hate it campaign while they were at DDB in the late 90s, creating a turn of phrase that is now in the English dictionary.

In his first year of directing, Andy shot award-winning commercials for Skoda, Volkswagen and Barnardo’s (amongst others) and went on to win Best New Director at the British Arrows Craft awards.

Andy has continued to create work for brands such as Walls, Thinkbox, Mulberry, Cesar, Road Safety, VW, The Sun and Amazon, earning him a plethora of awards across all major global awards bodies, including Cannes Lions, D&AD and Creative Circle.

In 2019 Andy directed Ed Sheeran's contemplative 'Beautiful People' music video which has over 300 million views and counting on YouTube. 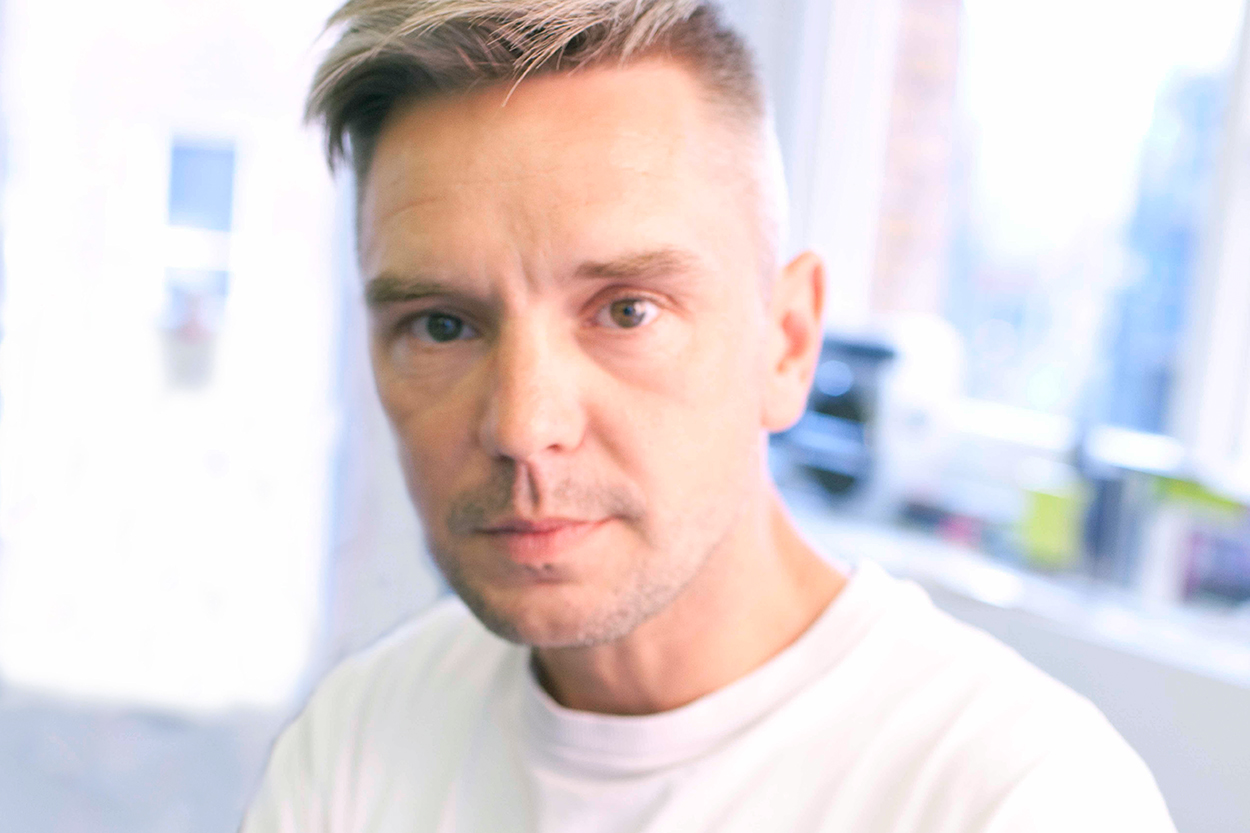 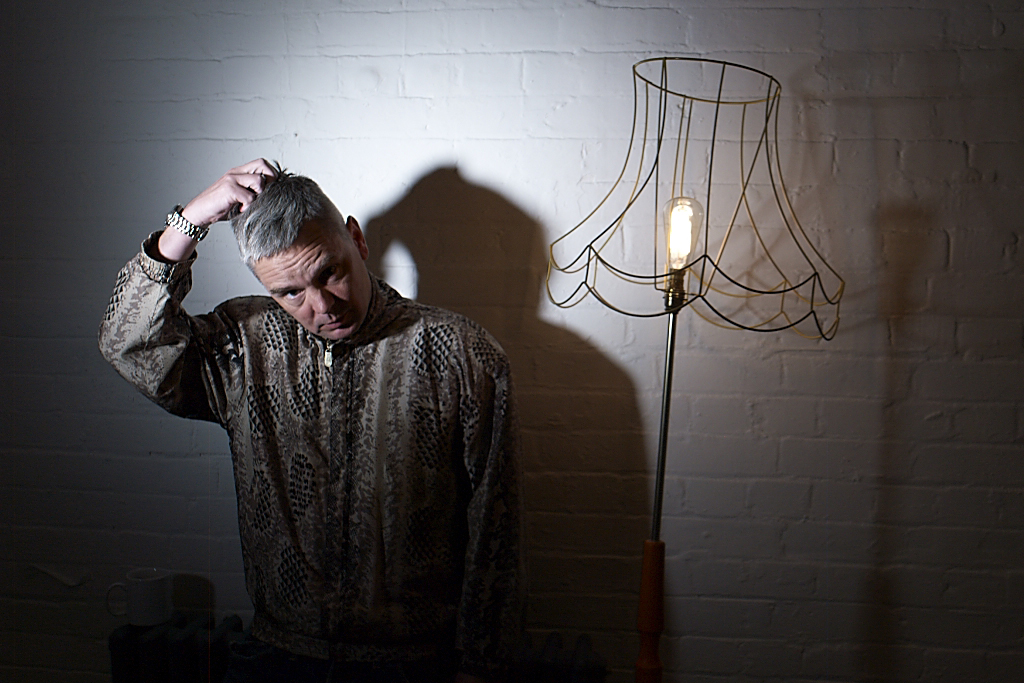