Austen is a man of unbelievable stories. Quite literally. His proudest moments include playing bowls for England, meeting the Queen, and surviving a Shootout in a Brazilian Favela (one of those is a lie).

He’s an art college graduate, and draws his inspiration from photography, reading, art, and film, but most importantly, from his mates. Incidentally, he attributes his becoming a director to Ringan who, so the story goes, had his hands around Austen’s throat outside a pub threatening to kill him if he didn’t.

He cut his teeth in post-production at the Mill; immersing himself in the dark arts of post production whilst working alongside Directors as a VFX Supervisor. Through his work, Austen found he wanted to understand the industry from another side, and with a drunken throttle from Ringan, made the leap over to Rattling Stick. His first commercial was for Swatch Watches, which he describes as being “a vomit inducing rollercoaster ride whilst laughing your head off in equal measure” – a feeling he still gets to this day.

His inaugural project very swiftly led to more work for Swatch, followed by TFL, Sky, Nokia, Nike, Suzuki and most recently Betstars, Smooth Radio and a comedy campaign for Citroen and Dave TV. 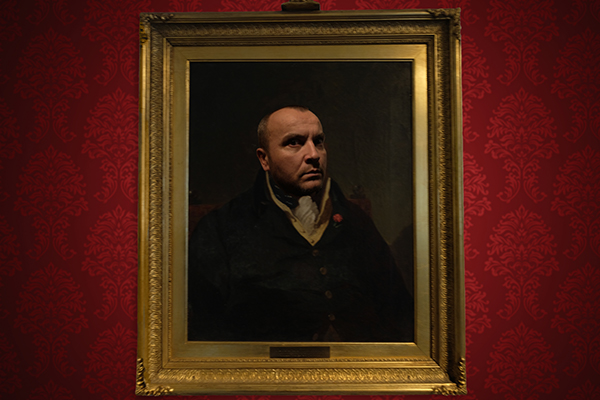 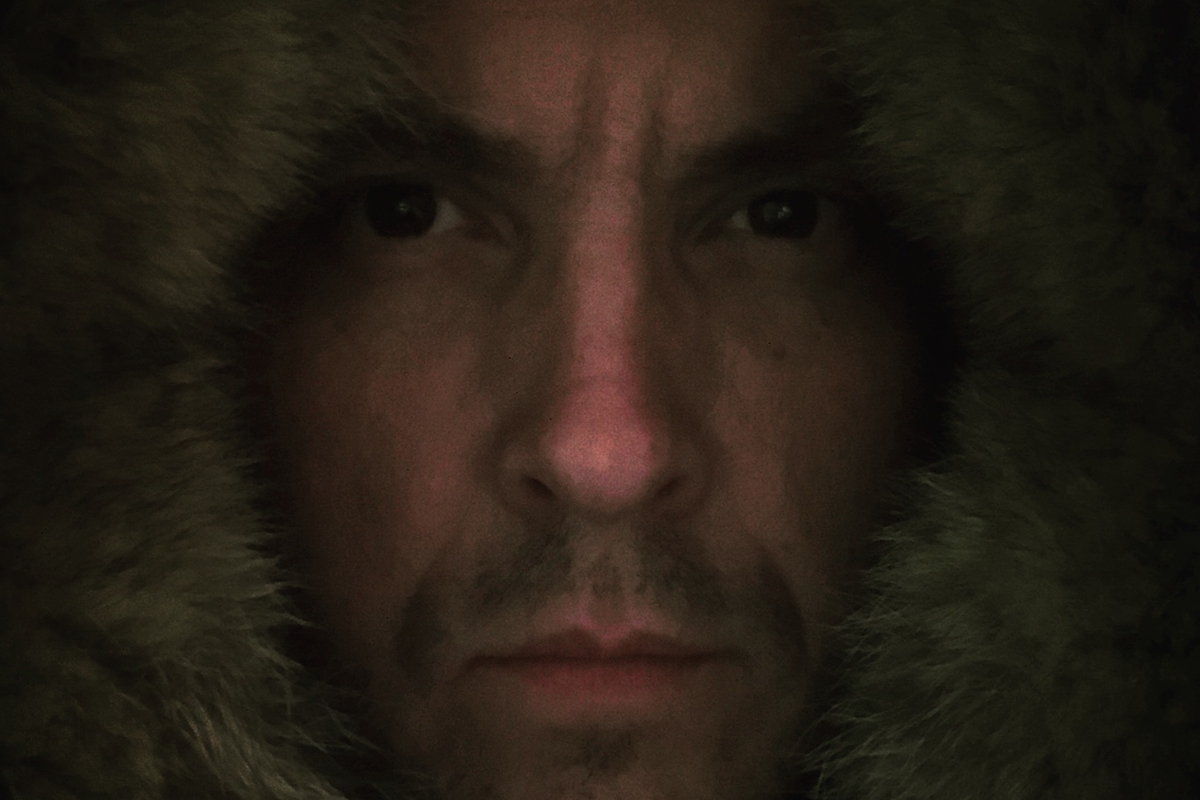 'WHY?' via LBB Online 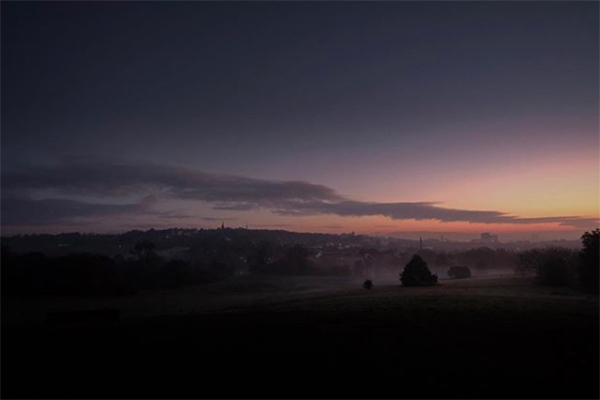 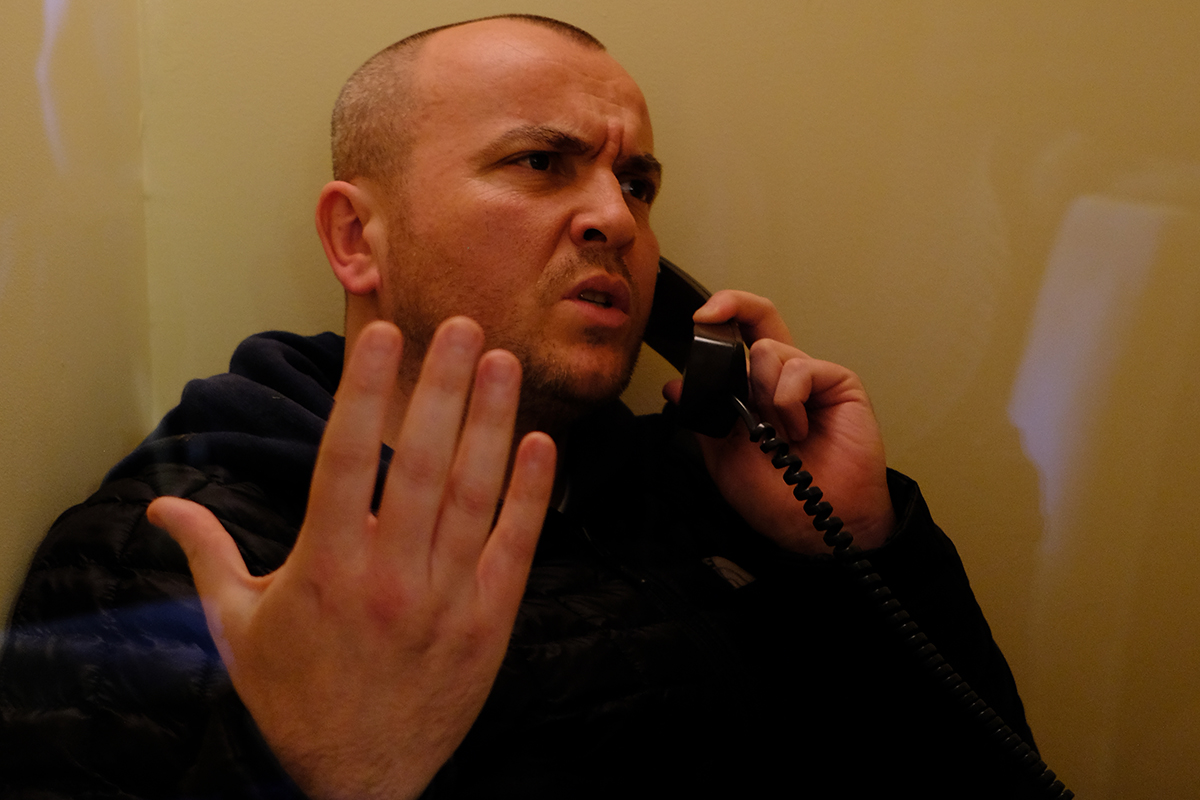