Fern Berresford is a London based director and photographer. A storyteller with work spanning across film, music videos, TV commercials and photography.

Fern’s work combines clever concepts with beautifully bold aesthetics. She has a witty and distinctive visual style, often creating quirky characters that belong to the weird and wonderful worlds she constructs. Whatever the medium, film, TV or photography, Fern’s imagery is full of atmosphere and cinematic drama.

Her work has been recognised across the industry picking up 2 British Arrows for her commercial work, a film funding prize from Ideas Tap, a nomination for the Young Directors Award at the Cannes Lions and her first film ‘Man Made’ was the winner of Best Film at the Women In Film Festival.

Fern’s photography has also received numerous awards including D&AD, Creative Circle and the International Photography Awards in New York and has most recently been selected as a winner of the British Journal Of Photography’s ‘Female in Focus Awards’. 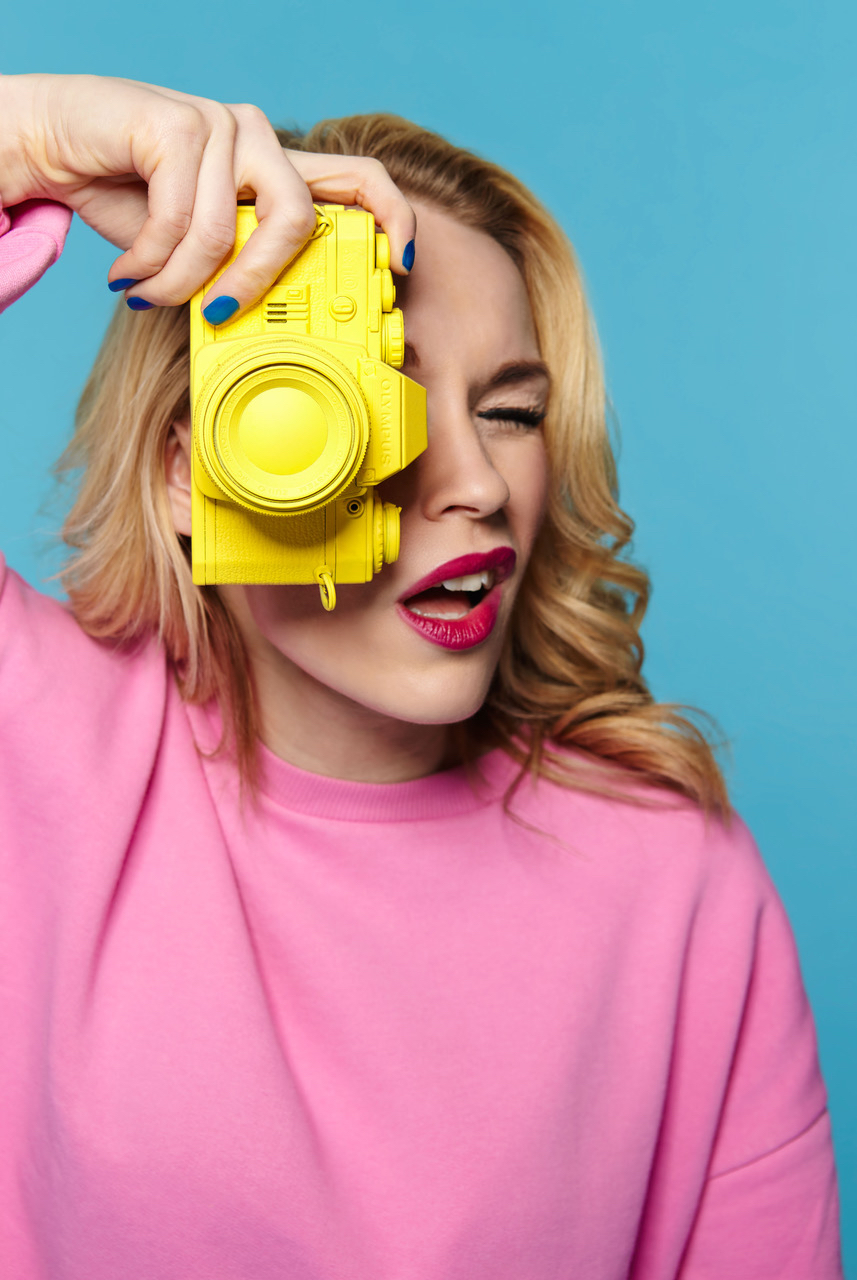