Hamish Rothwell’s enduring career in advertising began fittingly; with an indestructible ad for G-Shock Watches. The campaign became a global hit and launched Hamish into an international career that took him to the Superbowl for Hyundai and Bai Bai Bai. Over fifty awards collect dust on his mantle including Cannes Lions, Clio, D&AD One Show, ADC, and LIA.

Hamish is a born storyteller who stumbled into directing by way of acting by way of music. He graduated from the London Film School and soon earned a spot in the Saatchi & Saatchi New Directors Showcase.

After graduating, he returned to New Zealand and directed his feature, Stickmen – a comedy about a high-stakes pool competition run by a crime boss – winning Young Filmmaker of the Year from the NZ Screen Producers and Directors Association and Best Direction at the NZ Film Awards, not quite widely known as New Zealand’s version of the Oscars.

Twenty years of iconic work, including Nestle Drumstick ‘Summer Rituals,’ has led to acknowledgment as BestAds Top 5 Directors of the Decade.

Hamish has an idiosyncratic voice that still appeals to the broadest audience. From the gentile discourse of Christopher Walken and Justin Timberlake digesting NSync lyrics in Bai Bai Bai’s Super Bowl ad; to seamless effects and fabled imagery in the story of a winged-boy who gives up his wings to fit into a Volkswagen in VW Flyboy.

He carried his irreverent mythology into Aldi Christmas, picking up gold for direction at AWARD and featuring in Adforum’s top 5 picks. His enigmatic storytelling style has seen Aldi come back for seconds and thirds and he spent five years developing the much-loved Captain Risky for Budget Direct. Captain Risky, a character doomed to uninsurable danger, is like Hamish’s shadow - all of his irreverence, none of his skill.

His background in music gives him an uncanny instinct for soundtrack. He even performed on the jaunty score of his latest dead-pan myth for Aldi, The Miracle Ham. The elements of the music were recorded in a couple of takes, as if played by the town themselves. It’s this effortless irreverence that gives his work a mercurial spark. Hamish plays the ridiculous straight, toying with the boundary between humour and drama. He grounds the cinematic grandeur by building intricate worlds which his characters convincingly inhabit. 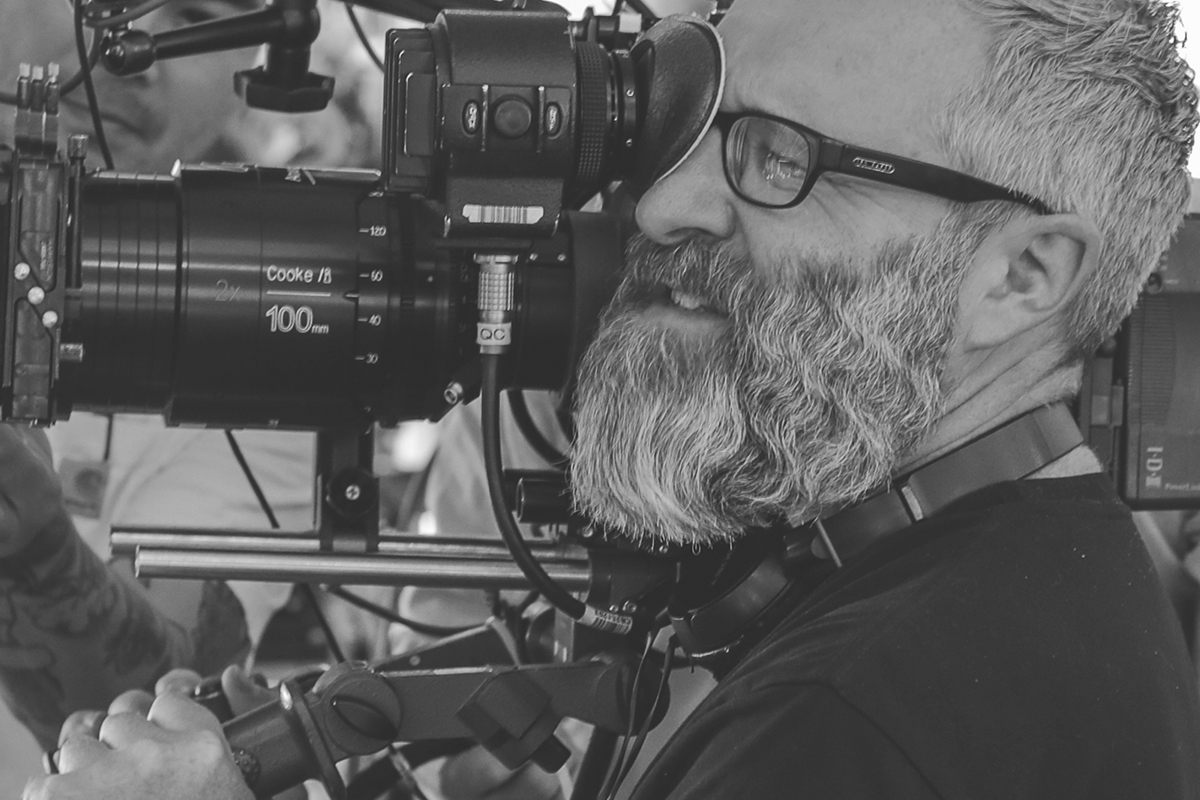