Henry’s story started out the way all great stories start. Growing up in a culture of incredible storytellers in Alabama (the accent is still there, but it takes a few drinks before you’ll hear it), he was known to exaggerate somewhat, and consequently believes that directing is a place where that tendency to tweak the details of reality into something more poignant is safe.

He spent his youth drawing comics and making cartoons which he’d give away to friends in the carpool line, before organically exploring painting, photography and eventually cinematography as a way of self-expression. A project with friends helped get him some initial attention as a director, a one way ticket to Brooklyn, New York, and to an apartment he still lives in now, many years on.

With an interest in people and their stories, Henry draws inspiration from getting to know minds that don’t work like his, and loves any type of filmmaking that replicates the rhythms of real life. As he continues to hone his authentic and unfurling style of storytelling, the last couple of years have been significant in representing Henry’s voice most clearly as he fast becomes a highly sought-after director for music videos, content and commercials alike.

His work has been featured by Huffington Post, NOWNESS, NPR, and numerous times by Vimeo Staff Picks. In 2017 he was named ‘Next Director’ by D&AD, and was picked for ‘Young Gun 15’ at The One Club For Creativity.  During Cannes 2018 he picked up a gold for his film ‘The Unbelievers: Burnell Cotlon’ in the ‘Changing The World Frame By Frame’ category at the Young Director Awards.

To date, he’s explored a vast array of sports, with clients such as NBC Sports, Dick’s Sporting Goods and Everlast, and believes there’s still a lot to show and tell about the experience of being an athlete… the good, the bad, and the ugly. This year he directed 'Pursuit of Perfection' to highlight Costa Coffee's sponsorship of the Tokyo Olympics. His work, however, extends well beyond sport, and individual stories lie central to his approach to filmmaking regardless of subject. 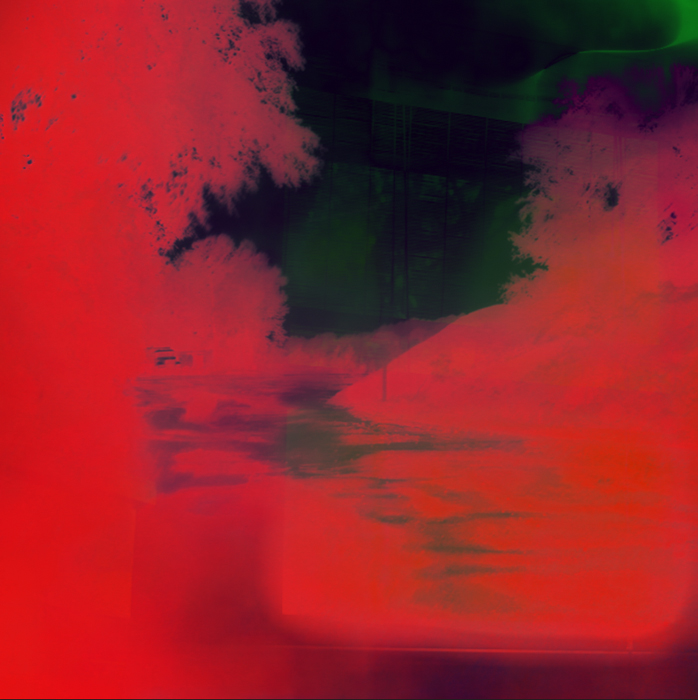