Born in Madrid and raised in Gijón by his family of actors, Imanol Ruiz de Lara grew up surrounded by performers and storytelling, so his passion for entertainment and powerful imagery comes from both nature and nurture. After studying Communication Studies at the Universidad Complutense de Madrid, he continued his education in the International Film and TV School of San Antonio de los Baños, the famous Cuban film school founded by Nobel prize winner Gabriel García Marquez. Imanol then moved into the editing room at the Instituto de Cine de Madrid, learning film-making intricacies that he now cites as vital to his career, creative style and knowledge of directing.

After more than seven years of experience as a film and television editor, Imanol was ready to direct.  He began making fashion films, collaborating with industry giants such as Adolfo Domínguez, Yves Saint Laurent and Vogue, for which his “Europa II” film won Best Director and Best Film at La Jolla International Fashion Film Festival and his most recent “Haunted by Love” won Best Direction and Best Choreography plus six La Jolla IFFF nominations. He then won Gold and two Silver Promax awards in Best Direction for his Cosmo “Essential Viewing” film.  Imanol broke into advertising with his “Collisions” film for Heart Ibiza which was Shortlisted at Cannes Lions.  He has been busy ever since; making commercials for LG, Santander, McDonalds, Movistar and many more.

Imanol joined Rattling Stick for UK representation in the summer of 2022. 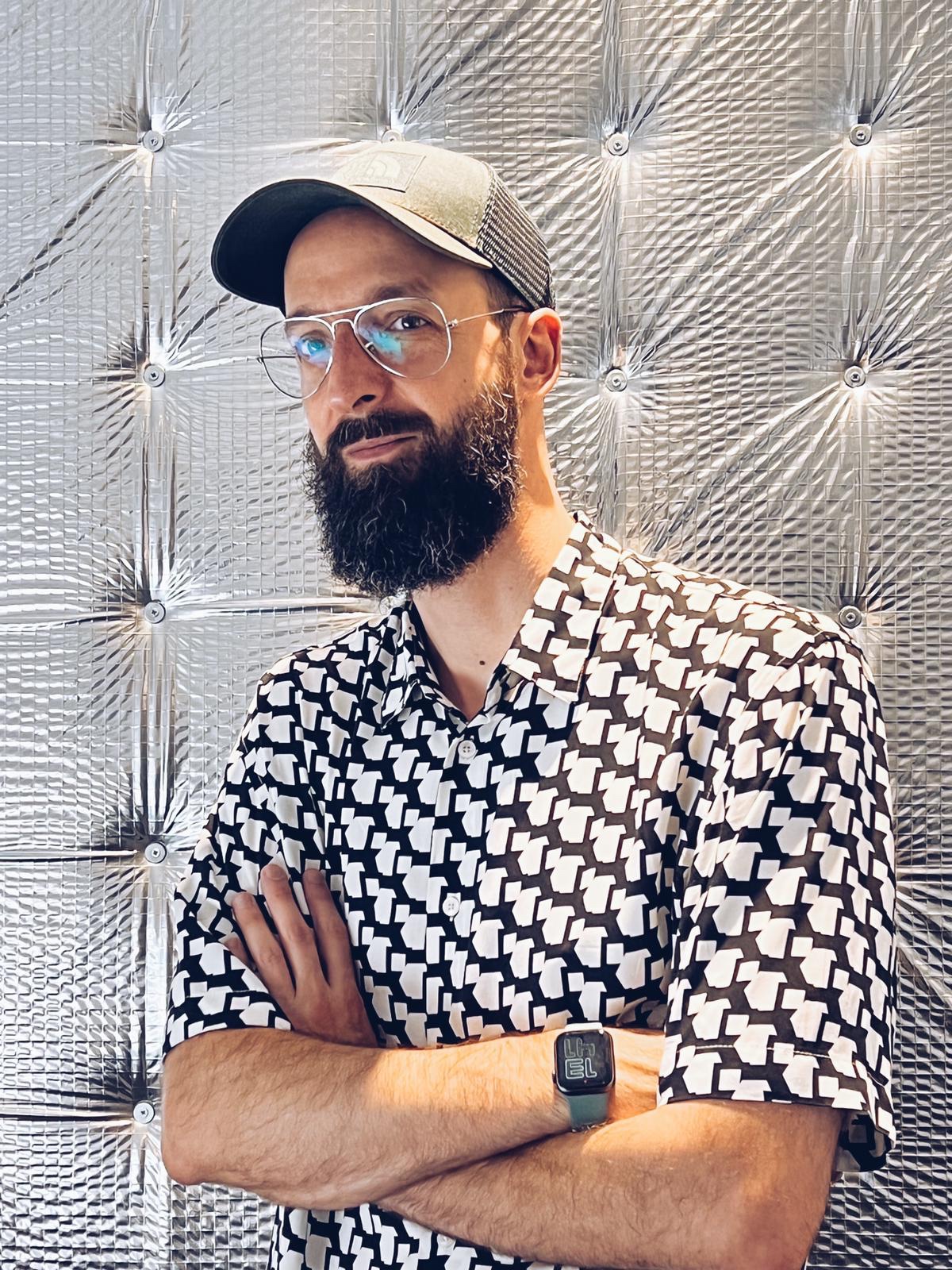