Ivan is one of the UK’s most sought-after commercial directors and cinematographers with a reputation not only for flawless cinematography and technical finesse, but for natural performances, great casting and an adaptable production approach that flows with the needs of each project.

He has worked with a plethora of globally recognised talent, including Usain Bolt, Harrison Ford, Kate Winslet, Samuel L Jackson and Idris Elba, and directed award-winning films for brands including The Times on Sunday, HSBC, Sky Atlantic, Nike, Shell, McDonald’s and Land Rover.

Ivan began his career as a photographer and then DoP, finding himself as the cinematographer of choice for top commercial directors such as Daniel Kleinman, Frank Budgen and Jonathan Glazer. His much-emulated work as a cinematographer includes the iconic Guinness ‘Surfer’ and BAFTA and Oscar nominated cult hit ‘Sexy Beast’. 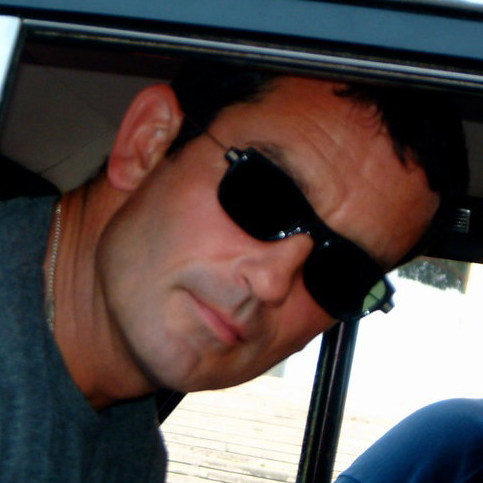