Joel’s career began whilst at design school when he started making music videos for his friends’ bands. In 2007 he set up the highly successful creative studio Special Problems. Together with his directing partner, Joel took a leading role in projects ranging from album artwork to fashion films, from brand design to highly distinctive music videos. Within a few short years Joel’s work began winning industry awards and critical acclaim. Big names in music, including Kanye West, were starting to take note.

The momentum continued as Special Problems expanded their reel – and their global reach – directing commercials for technology giant HP (featuring Alicia Keys), and short film Echoes, which was commissioned by The Weinstein Company for their annual short film series screened at the prestigious Cannes Film Festival.

Stepping away from the Special Problems partnership in 2013 to pursue an independent directing career, Joel has achieved his greatest successes to date. He worked closely with Lorde on art direction for her debut album ‘Pure Heroine’. This included direction of live visuals and music videos, including the breakthrough video for the US #1 hit ‘Royals’, which went on to win Best Rock Video at the MTV VMA’s, and Best International Music Video at the MMVA’s. Soon after, Joel was personally selected by pop icon Katy Perry to direct the captivating music video for her hit ‘This Is How We Do’.

As an accomplished director in both animation and live action, Joel is constantly experimenting with colour, texture and movement. His understanding of current and future trends in music, fashion and visual arts has provided Joel with the unique skill of being able to tell visual stories that are both on-trend and groundbreaking. Coming from an authentic DIY background, he is experienced in many aspects of the production process and as a result his work is created with all elements of the project in mind.

Last year he designed and directed the animated title sequence for Netflix original series 'Dark Tourist', and this year he directed campaigns for Apple and Doordash. 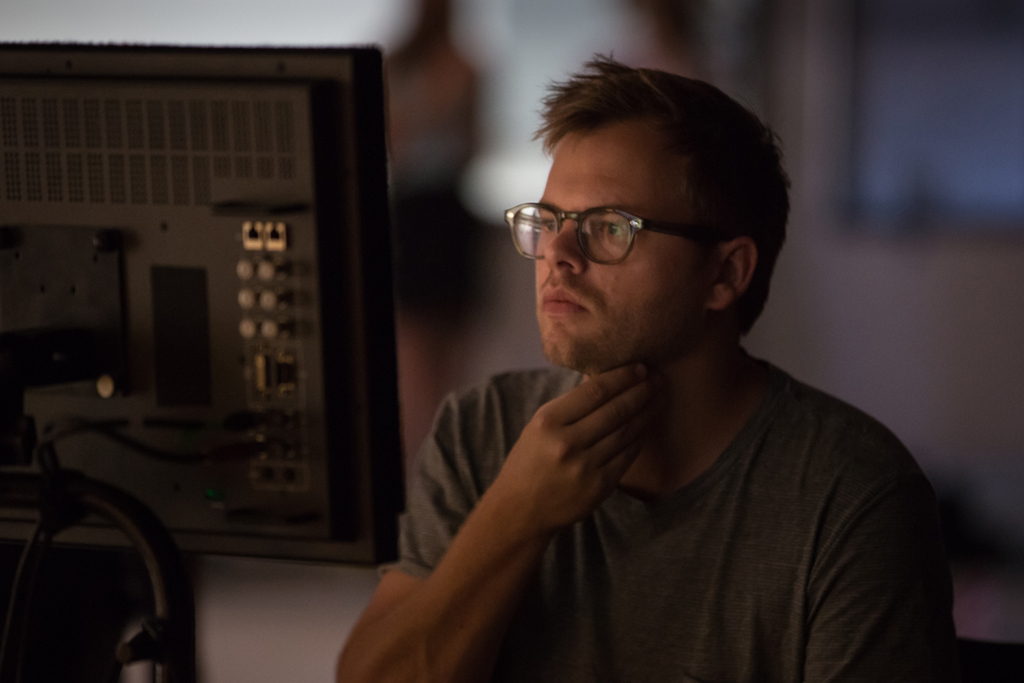 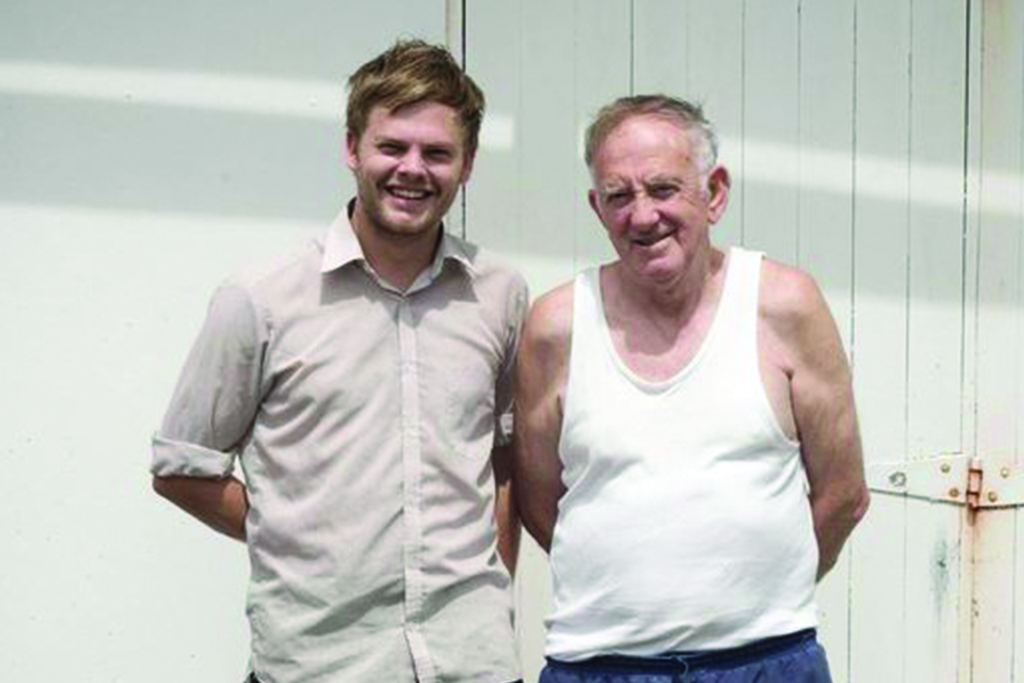