Born in Finland in 1975, Misko’s passion for arts started in the late 80s as a graffiti artist. At the beginning of the 90s, he expanded his talent into computer graphics and at the age of seventeen, a renowned US-based computer games company Epic Games (Unreal, Gears of War) recruited Misko as a graphic designer.

A few years later, Misko was hired as a visual effects artist by one of the leading post-production houses in Finland. During the years that followed, he designed visual effects for hundreds of commercials, feature films, and music videos. His love for cinema inevitably drew him into directing, where he quickly gained wide acclaim and recognition. Among other awards, he recently received the ‘Director of the Year’ award and won the Grand Prix with his film ‘The Cell’ at the Finnish Commercial Film Awards.

Since moving to Los Angeles in 2015, Misko has directed commercials for clients like Disney, Marvel, and Lucasfilm. He loves traditional storytelling and classic cinematic execution. With his background in visual effects, he feels at home with digital characters and set extensions but values most the stories that evoke feelings and emotions at our core level.

His capacity for mixing imaginative storytelling, emotion, and extraordinary visual aesthetics have led to his rise in commercial circles. He has also written and directed an award-winning short film ‘The Patient.’ 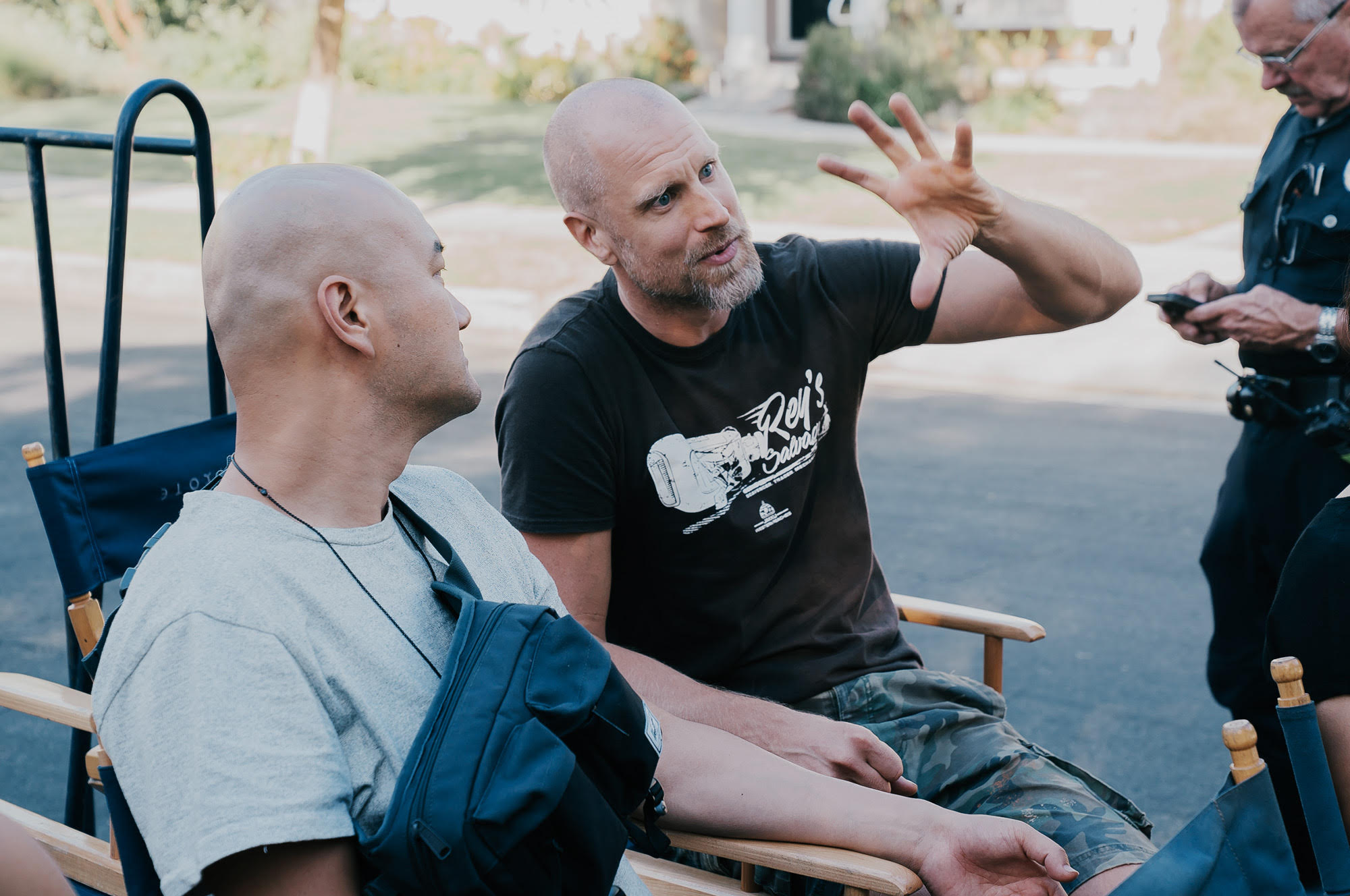 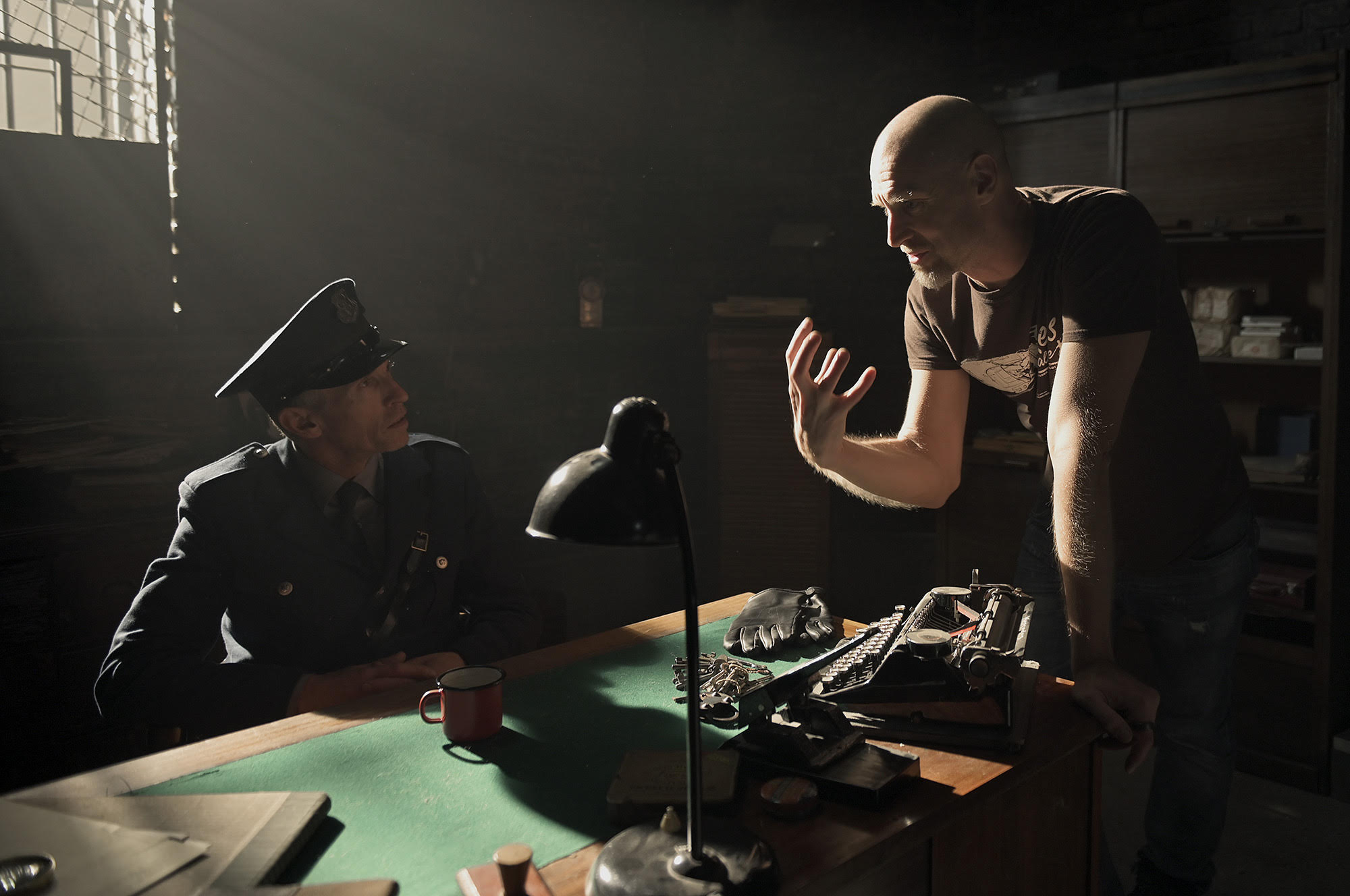