Her acclaimed short, “The Margaret Lambert Story”, is a poignant examination of renown German Jewish high jumper who was barred from competing in Hitler’s 1936 Olympics. The film was accepted into more than 15 festivals worldwide. Meredith’s film, “The Litas,” exploring the world of an all female motorcycle collective in Rome, premiered on the opening night at the 2018 Tribeca Film Festival. The film portrays boundary-defying Italian women in pursuit of professions and passions traditionally held by men.

Her direction on Intel’s campaign for the opening Olympic Ceremony in Pyeongchang documented a world record breaking performance of more than 1200 drones flown simultaneously. The film was acclaimed by Adweek as one of the most coveted campaigns of 2018. Meredith’s series for The Olympic Channel “IDENTIFY,” profiles five transgender athletes and their inspiring journeys, aired on NBC and won a WEBBY for Film and Television.

Known for her unfiltered cinematic portraits, her films act as dynamic displays of color and intimacy, peeling away layers and revealing the hearts of her subjects. Nina has built an impressive portfolio in short order over the past few years, filming in over 30 countries for a variety of world-class brands including Nike, Facebook, Levi's, Adidas, BVLGARI, Puma, New Balance among others.

Born and raised in New Jersey, Meredith has always been creative and curious about the world around her. Her competitive spirit and passion for the arts took form in both athletic and artistic pursuit. She competed at the D1 collegiate level in Track & Field while earning a fine art scholarship.

She credits her formal education as a fine artist combined with her deep love for magic in helping define her craft. Meredith is currently directing her first feature documentary film: a coming of age story of a young Native American girl pursuing an Olympic boxing dream. 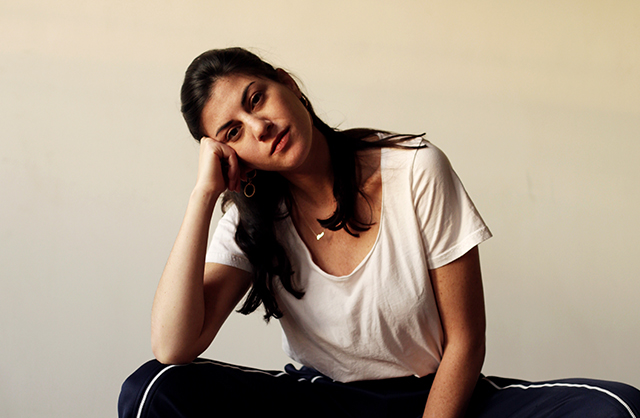 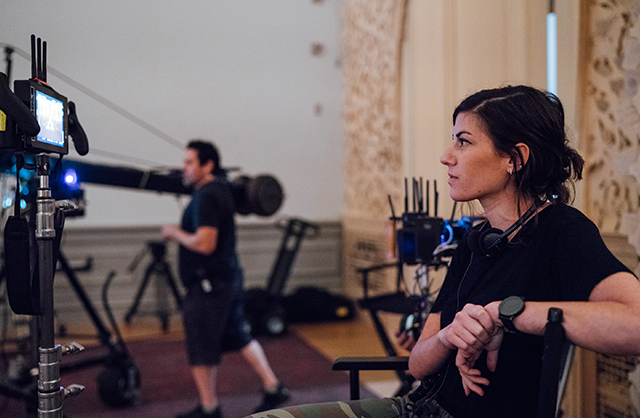 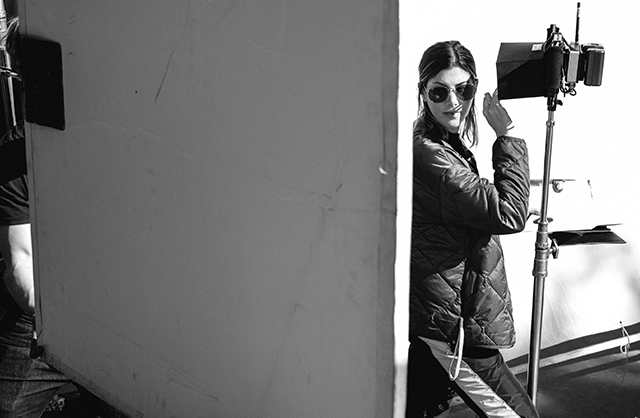