Owen is best known for his amusing, sophisticated visual language and his ability to drive a narrative forward through comedy and craft.

He has a particular passion and knack for casting and performance, which, coming from a line of actors, comes naturally to him.

Owen took a familiar route into filmmaking, spending all his time during his late teens making thousands of short films, and music videos for his friends’ bands. Working in a video store and as a cinema projectionist only fueled his storytelling fire and very quickly his short films were picking up festival awards at SXSW, London, Palm Springs, Sydney, Oberhausen and more. After his father suggested he became a director due to his all-round filmmaking eptitude, he headed for university to hone his craft.

The award-winning short film, ‘Two Laps’, which Owen wrote and directed, was a pivotal moment in solidifying his style and tone; opening doors to direct hugely successful ads in Australia for Wild Turkey and Pizza Capers, placing him firmly in the crosshair of the commercial world.

Since then, he’s gone on to work with clients including Sunny, Walls, Sixt, Cadbury, Samsung and O2, as well as directing multiple campaigns with McVities, dubbed  as “The Cutest thing on TV” by Time Magazine. 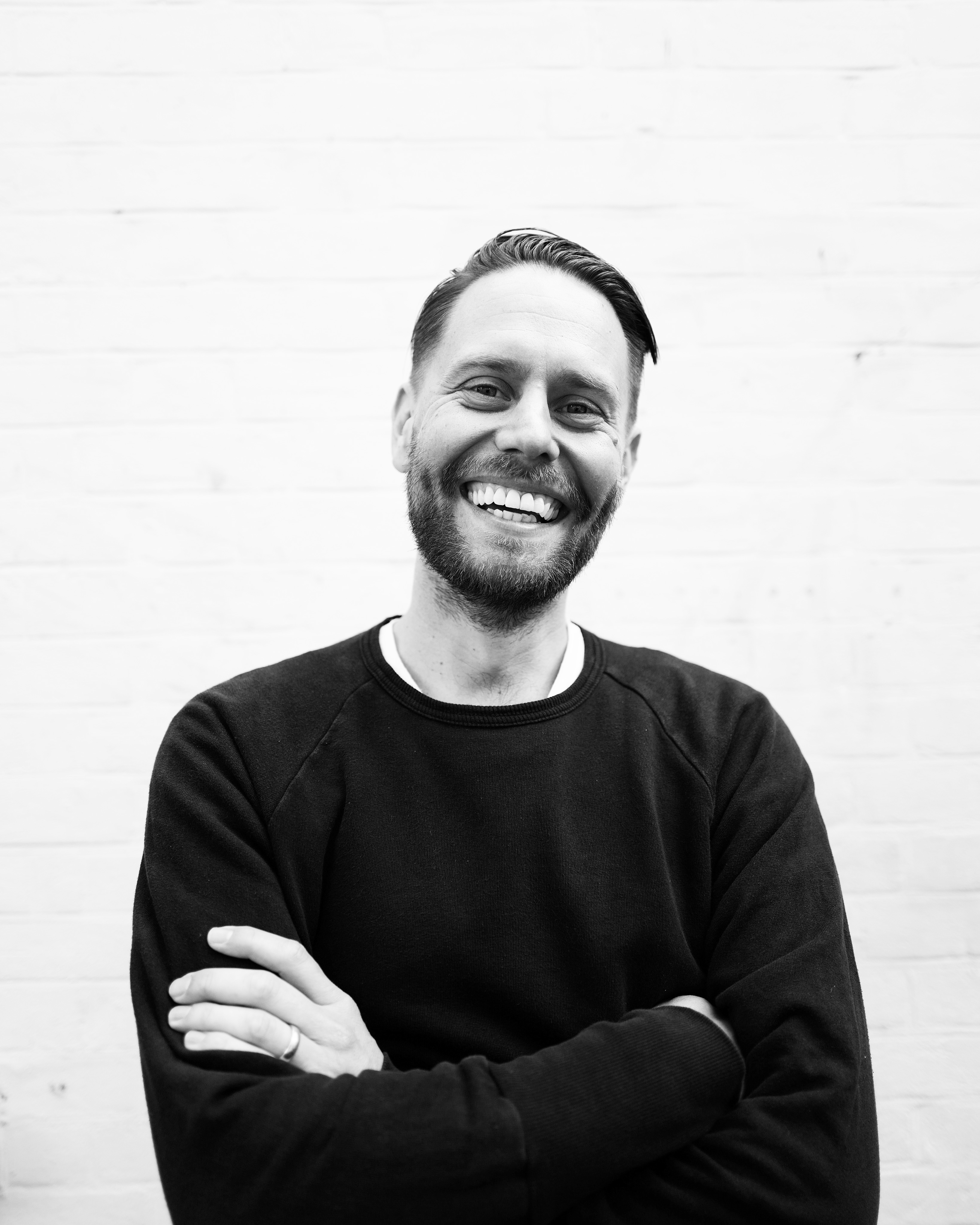