A quiet man from the north of Finland, Pete has a subtle, yet dark, sense of humour and a passion for film that stems from his childhood. As a teenager Pete made horror movies and promos for Finnish rock bands, before directing a feature film in 2007, starring a band called Lordi. A year later the film premiered and was instantly sold to over 50 countries, including the US.   Pete’s work soon made him one of the most wanted names in the Finnish music video industry and he had his first retrospective at a music video festival at the age of 25.

Exquisite cinematography and skilfully placed music define Pete’s style and he relishes the opportunity to bring a simple story to life in a visually arresting way. Pete doesn’t like to be typecast and is as comfortable with visual comedy as he is with more photographic pieces.

Since joining Rattling Stick in 2010, Pete has worked with many of the top UK & US agencies directing charming and often highly emotional spots for the likes of VW, Vodafone, Colman’s, McCains, Renault, McDonald’s, TKMaxx and Toyota (a world away from the horror movies of his youth!).

Pete’s film for Wrigley’s was an international sensation amassing more than 70 million views and 2 million shares on Facebook in its first few days. ‘Sarah and Juan’, was shared by Ellen DeGeneres and Zooey Deschanel, whilst Elle magazine stated, ‘The most romantic movie of all time is actually a gum commercial’, it also went on to win the Best 2015 YouTube Ad ‘that gives you feels’.

He is now happily back in adland and with over decade in the business and plenty of awards later, he is still the same humble man from the North as he was when he started out. 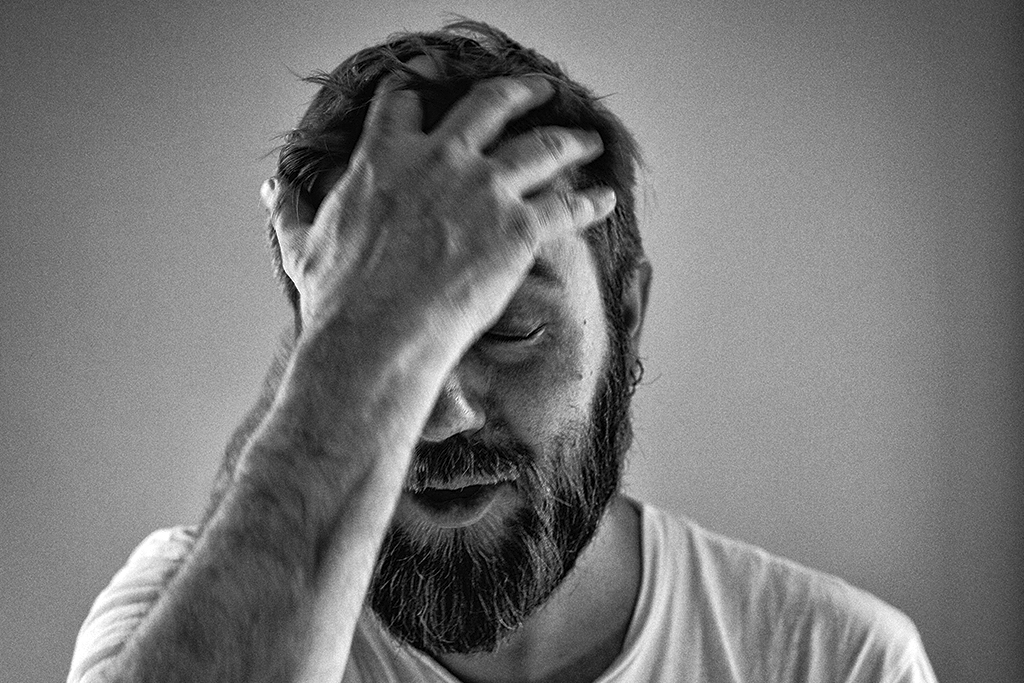 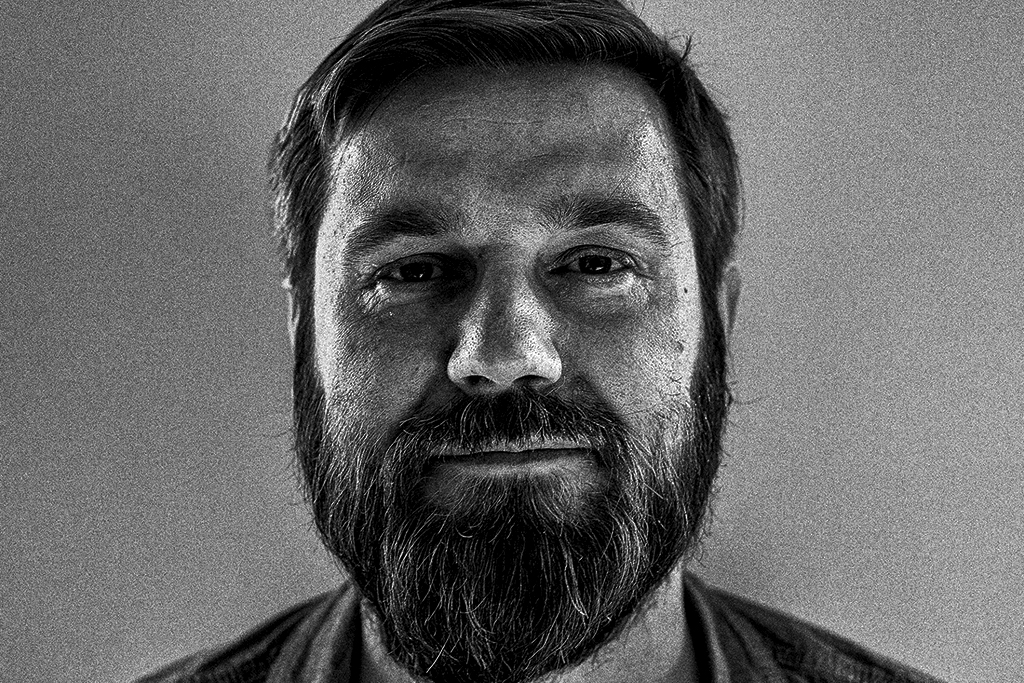