Ringan Ledwidge has become widely acknowledged as one of the industry’s top commercials directors. Some of his most notable achievements include the coveted Chairman’s Awards at the British Arrows, UK’s No1 Director by Campaign Magazine three years consecutively, and many an appearance in The Gunn Report’s top three Most Awarded Directors in the world.

After graduating from London’s Ravensbourne School of Design with a first in graphic design, Ringan began working as a photojournalist in the Middle East. In 1999 he moved into directing. The same year, he was selected as part of The Dream Team by Creative Review, picked as a Face to Watch by Campaign, and won Best Young Director at Cannes.

Ringan then went on to direct hugely popular commercials for Lynx, Adidas, Nike, the COI and Coke, picking up awards at D&AD, British Arrows and Cannes. In 2005, production began on his first feature Gone, through Working Title and Universal.

On returning to the world of commercials, Ringan joined forces with director Daniel Kleinman and Rattling Stick was born in May 2006. Here Ringan has directed campaigns for Sainsbury’s, Britvic, Hovis, John Lewis, Puma, Axe, Barnardo’s and The Guardian to name a few, and has received further awards at British Arrows, D&AD and Cannes including the coveted Grand Prix.

By 2013 Rattling Stick had been named Best Production Company of the Year in Campaign for the 5th time in a row. In that same year Ringan picked up, amongst others, 2 Cannes Lions, 9 British Arrows and a Yellow Pencil at D&AD. He continued to create highly regarded work throughout 2014, the year in which his film for The Guardian was ranked as the UK’s Most Awarded Work in the World and he as the 2nd Most Awarded Director in the World. By the end of 2014, his award-winning films for Nike and Sainsbury’s had proved ever popular, Sainsbury’s being the 5th most shared brand film of the year, and Nike the 2nd most popular film on YouTube of the same year.

2015 saw Ringan focus predominantly on his film endeavours, working on the screenplay for an adaptation of Songs of the Gorilla Nation, and on an original idea set against the backdrop of the London Riots. In 2015 Rattling Stick also topped the Televisual Peer Poll for the 5th year running and Ringan was named third most awarded director in the world in the Gunn Report.

In 2016 Ringan joined forces with Massive Attack, directing the haunting music video for ‘Voodoo In My Blood' featuring Rosamund Pike. He continues to work closely with the band.

In 2017 Ringan won 'Director of the Year' at the Shots awards, and by the end of the year Audi 'Clowns' had won 'Best in Book' in the Creative Review Annual, the 'Creative Grand Prix' in the Campaign Annual and No. 1 spot in AdAge's 'Best TV/Film of 2017' list. It went on to win many awards including gold at the Andys, Creative Circle, British Arrows and Cannes.

In recent years he has continued to make commercials which send waves around the awards circuit for brands including Audi, Allstate, Bank of America, and Miller Lite. 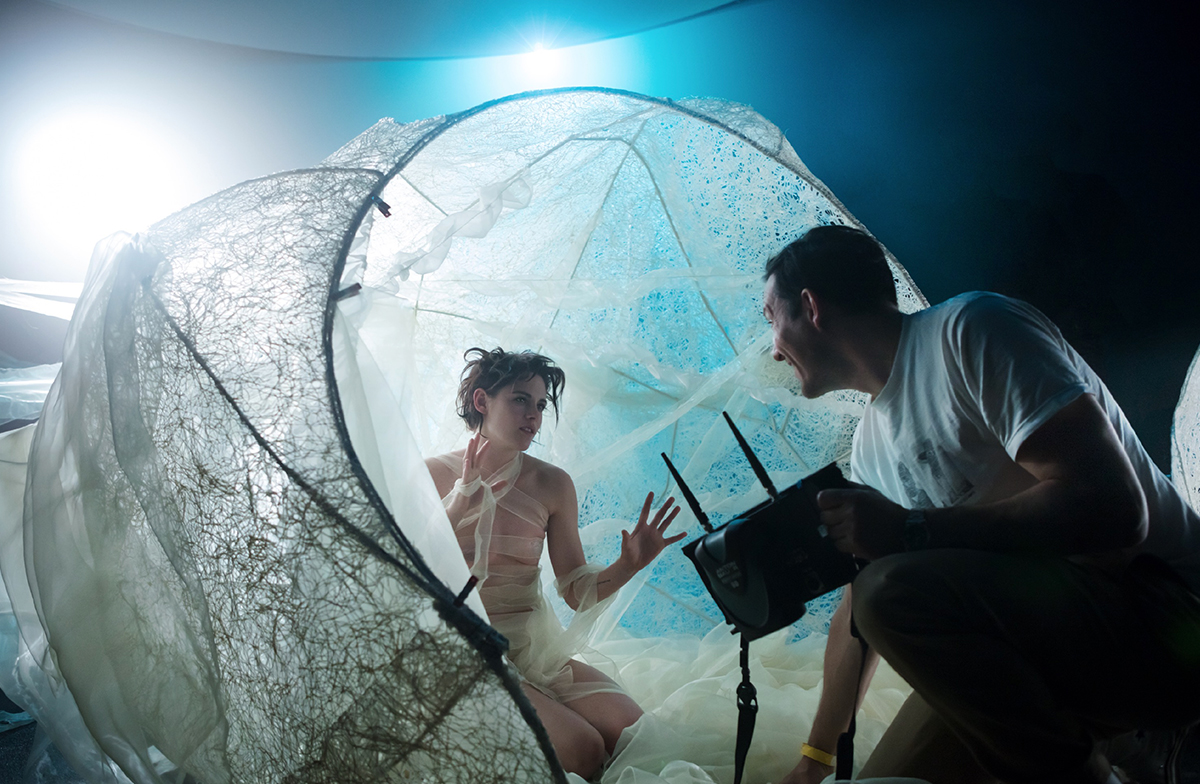 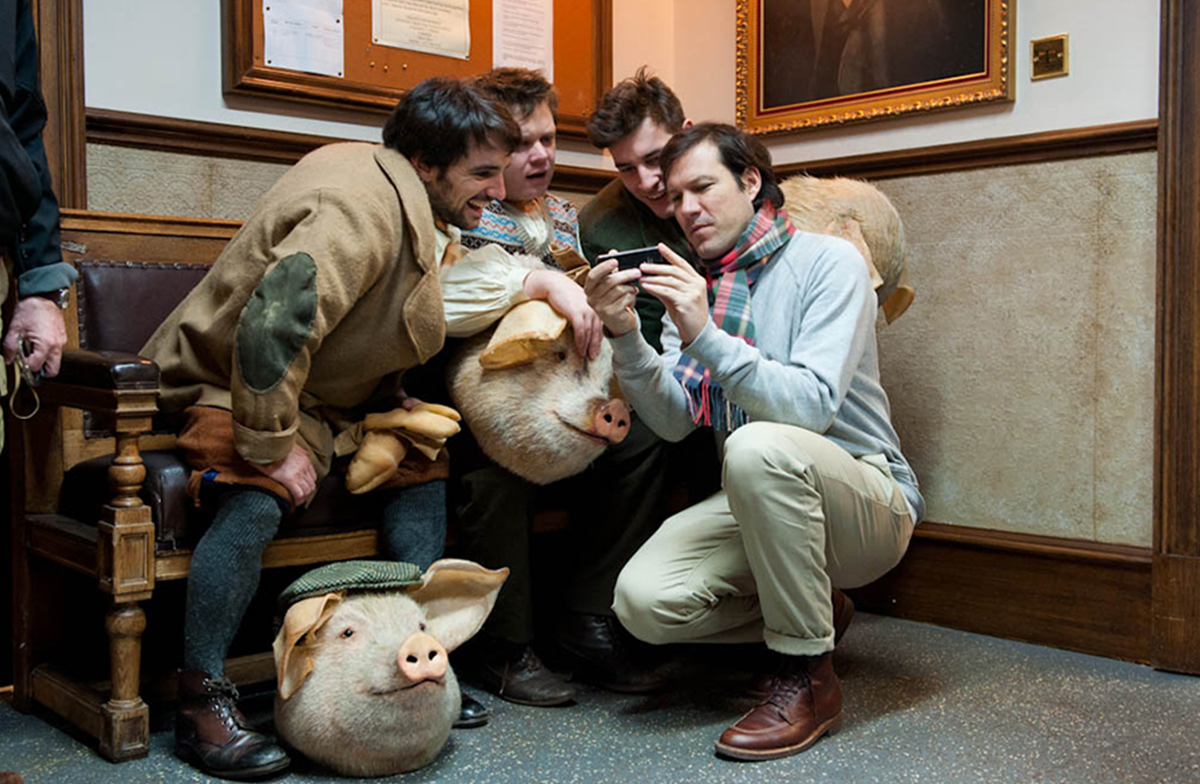 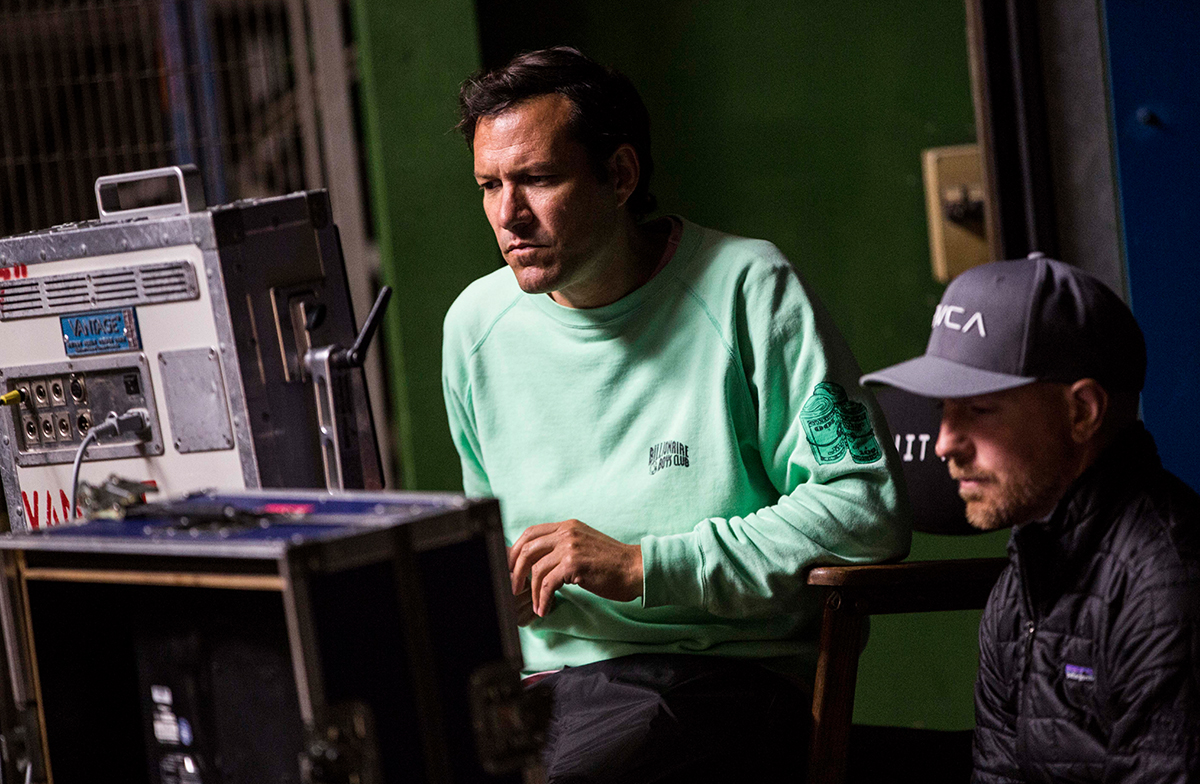