Brothers Aaron & Winston Tao are a Chinese-American writing and directing duo based in LA.

Known for their emotionally compelling and humanistic approach, their films have a powerful narrative and visual style that tends to highlight social issues and causes. Their award-winning short film ‘Sleep Well, My Baby’, based on the harrowing reality of human trafficking along the Chinese/North Korean border, follows the incredible journey of a refugee who's had everything taken from her and will go to desperate measures to get it back. It has earned them shortlists and wins at Cannes YDA, Kinsale, Webby and more.

Masters of natural dialogue, many of tao/s’ films feature fictional narratives they’ve written, based on true stories. Additionally, the pair gained an understanding of directing actors and real people thanks to a few years spent as actors in California.

In the commercial world they are known for bringing heart and depth, particularly to the automotive sector, with brands including Volvo, Ford and Ram. Other clients include Teva, Liberty In North Korea, and Helen Bamber Foundation.

The pair are in development for their first feature, ‘Goodbye, Hurricane’, which is an Academy Nicholls semi-finalist, is Black List recommended, and is part of the Black List x CAPE 2021 fellowship. 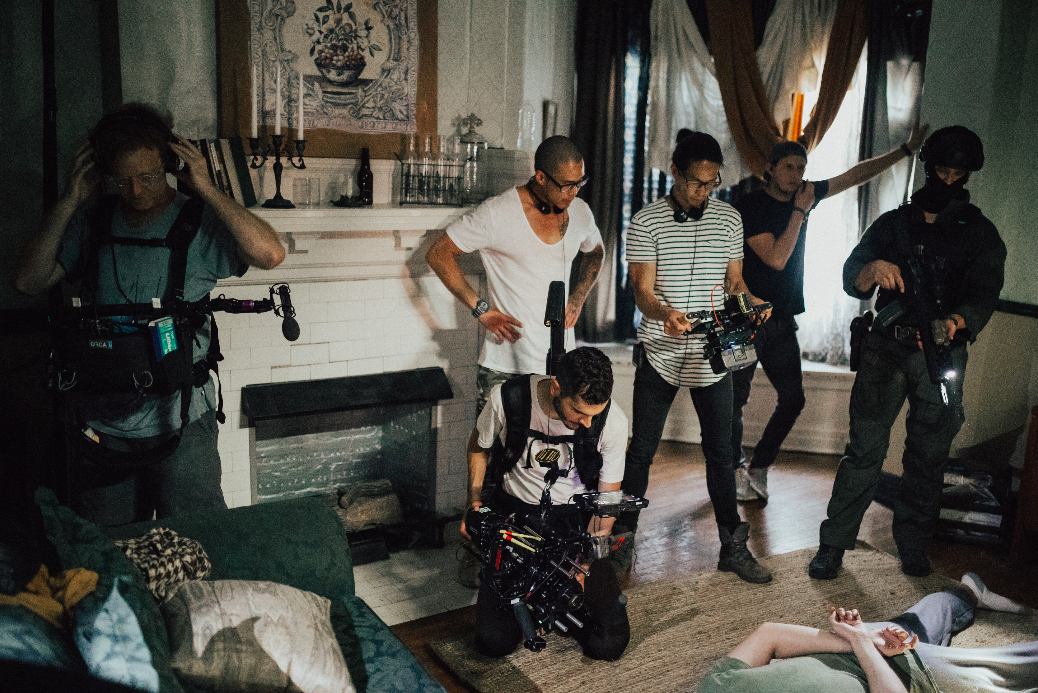 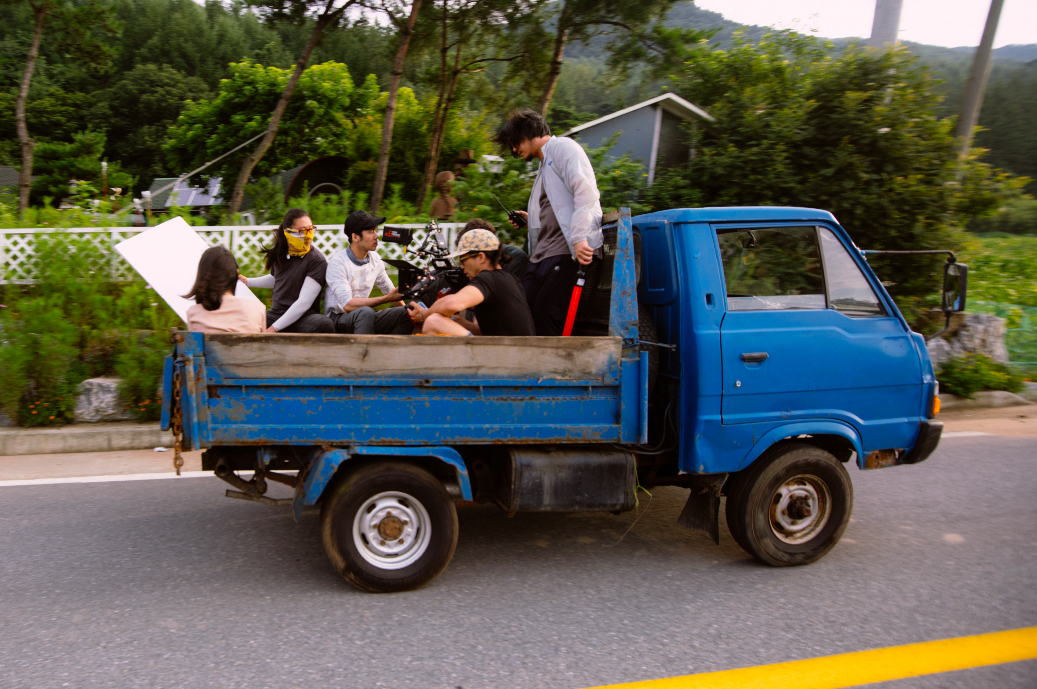 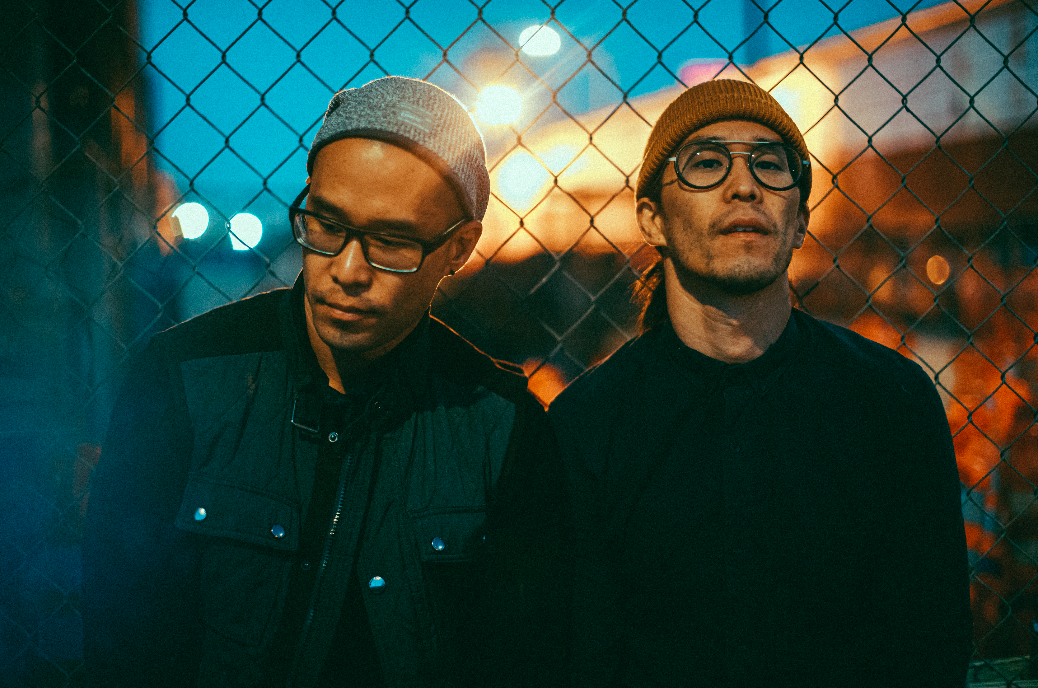