Teddy Cherim is an award winning film director, writer, creative and all-round, stand up, ‘wish you were here’ kinda guy.

Teddy studied at the Metropolitan Film School in London, after which he returned to Amsterdam to make the feature film Sterke Verhalen, which he wrote and directed together with Kees van Nieuwkerk. In 2014 Teddy moved to Nairobi to become Creative Director at MIATV, a regional media conglomerate developing local high impact television programmes and documentaries.

Since 2016, Teddy has been based in Amsterdam, where he has been working as a freelance writer, director and creative, shooting all over the world. He has directed award winning virtual reality films, music video’s, commercials, documentaries and fictional films. He is currently developing his first solo feature film. 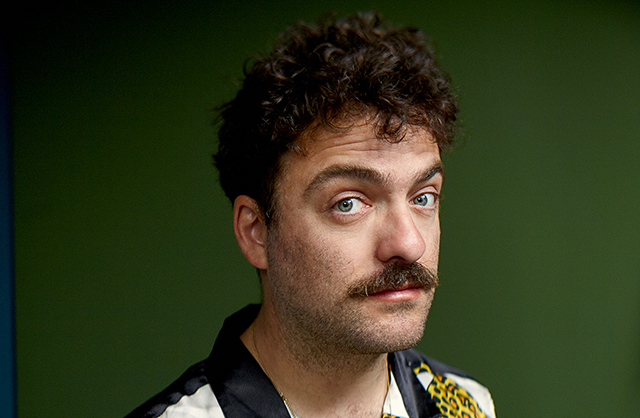 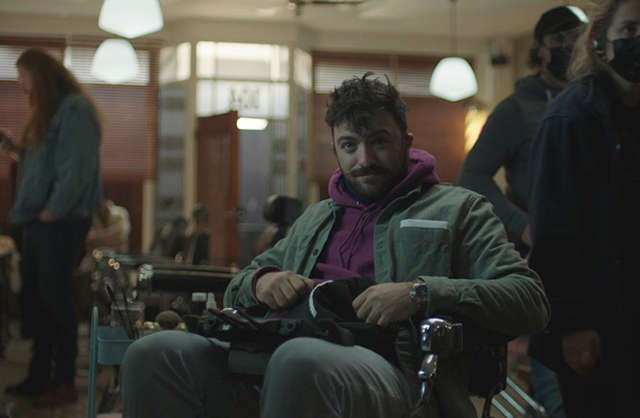 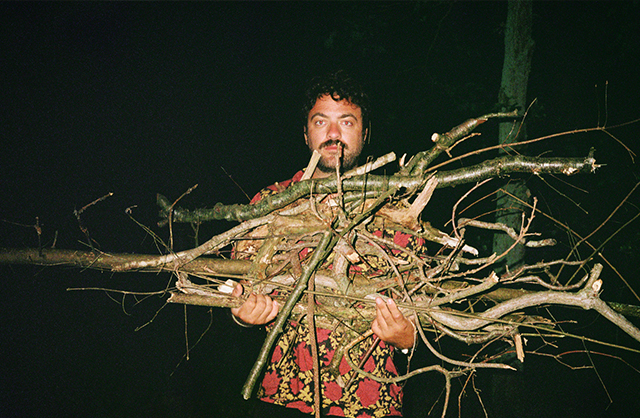 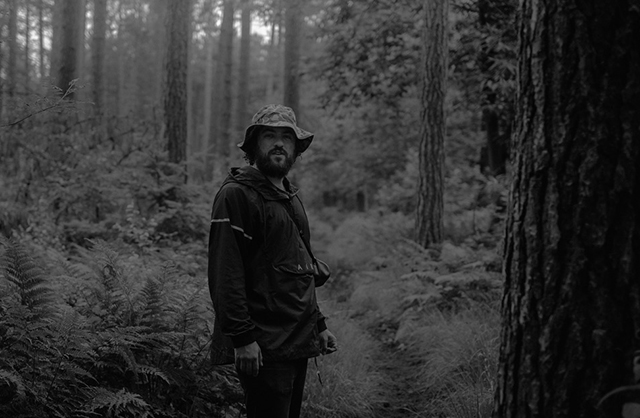