Emmy-Award winning brothers Chapman and Maclain Way were born and raised in Ventura County, Ca.  Although they grew up in a family steeped in filmmaking — their grandfather starred as the Town Sheriff on NBC Bonanza for 13 years— Chap and Mac spent their formative years playing sports, skateboarding, surfing, and dancing at their Mother’s local studio.

Chapman began his career in his teens composing music and scoring, with his older brother Brocker Way, the surf documentary The Best Hours of the Day.  Maclain was a left-handed pitcher on the Junior Olympic baseball team, and later attended UCLA where he studied history and filmmaking.

In 2014, the brothers premiered their debut documentary, The Batted Bastards of Baseball, at the Sundance Film Festival to critical acclaim. Variety describes the film as “so rife with underdog victors and hairpin twists of fortune that, if it weren’t all true, no one would believe it.”  The Battered Bastards became one of Netflix’s first original documentaries, was awarded the ESPN/Tribeca Film Institute prize for a "film that changes the way people think about sports,” and ended up on several critic’s year-end lists.

The duo’s next endeavor was the 5-time Emmy nominated documentary series Wild Wild Country.  The series brought to life the forgotten story of Rajneeshpuram; a $100 million Utopian City built in the middle of the Oregon high desert by the followers of an Indian Mystic.  After the documentary series premiered in its entirety at the 2018 Sundance Film Festival, it won Best Documentary Series at the Emmys and IDA Awards, inspired a Saturday Night Live and Documentary Now! parody and was one of the most critically acclaimed documentaries of 2018.

They are currently in development on their first feature and will be premiering a series of new documentaries on Netflix in 2020. 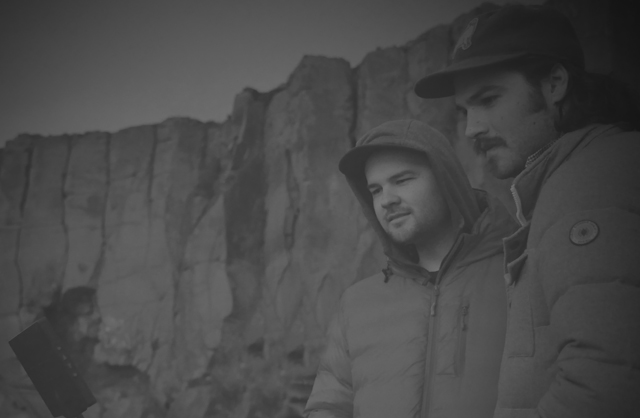 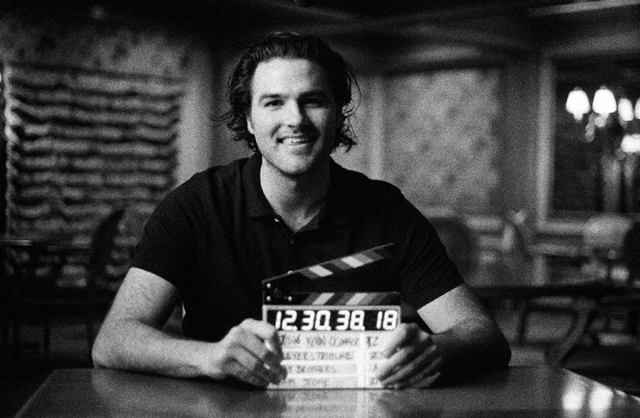 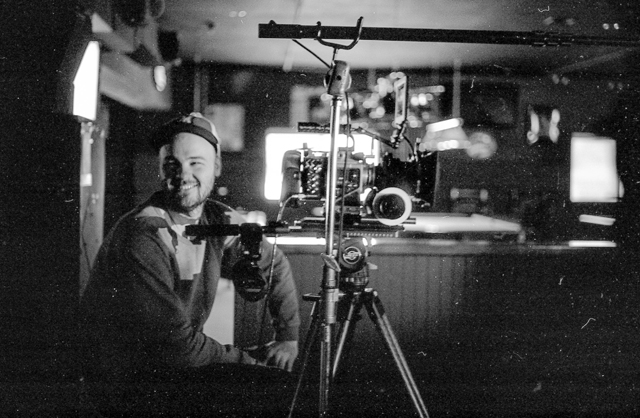