Yemi is a London-based director who tells stories. The compelling, human ones. The ones that resonate and affect you. His films often focus on grassroots and community stories, always with the intention of giving people agency to speak their truths.

A degree in history and American studies taught him to be more analytical and helped him understand how events, people and ideas connect. It also ignited his interest in American culture as he began to pursue stories across the Atlantic.

His long form documentary TV work has seen him direct films for a host broadcasters including BBC’s ‘Reggae Fever’ with David Rodigan, ‘TV's Black Renaissance’ with Reggie Yates and ‘Hate Thy Neighbour’ with Jamali Maddix for VICE.

The episode he directed for new four-part series ‘Fever Pitch: The Rise of the Premier League’, co-produced by David Beckham's production company, recently aired on BBC2, and he has just finished shooting his second feature doc in Nigeria, which is scheduled for release in 2022. 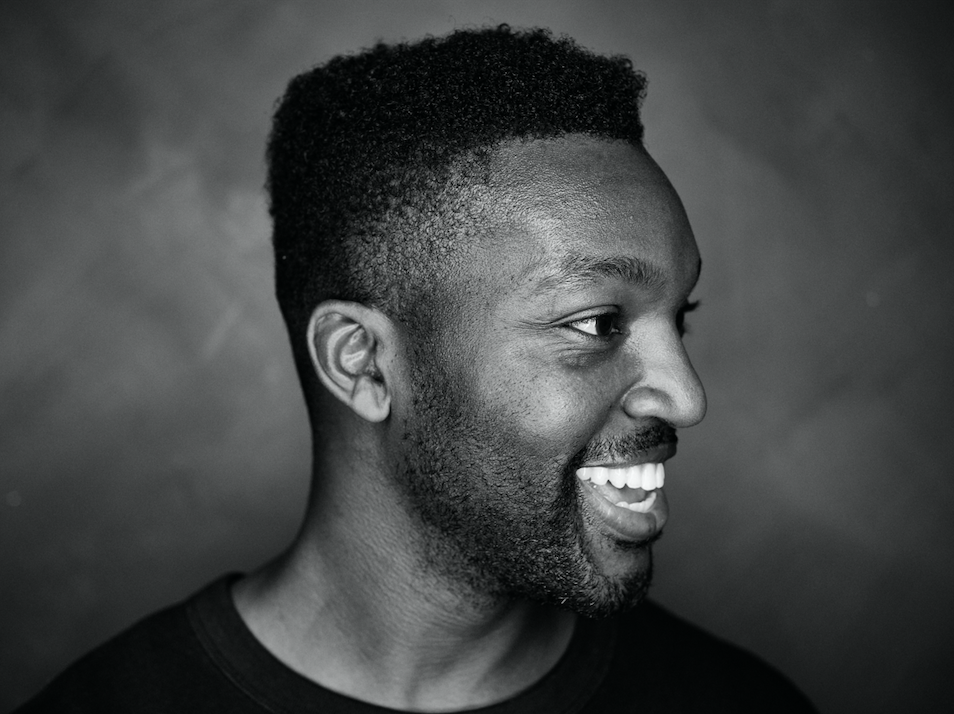