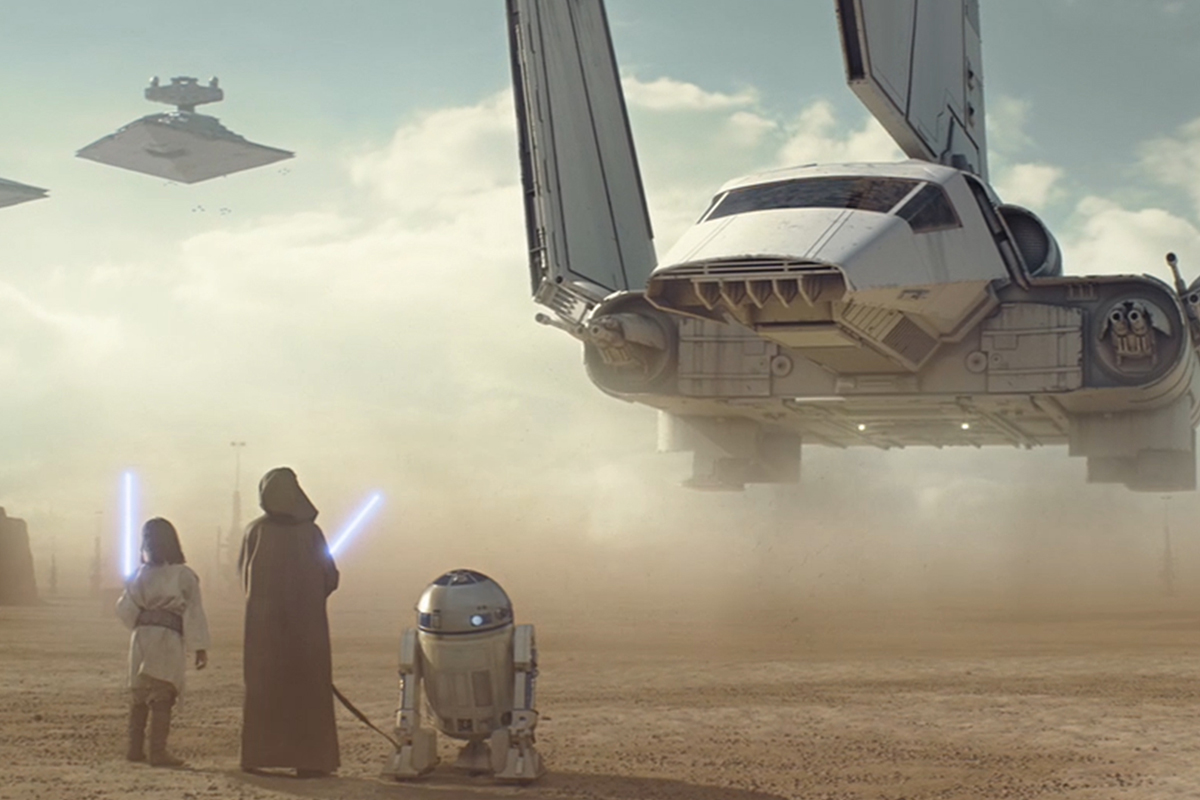 We’re excited to welcome Misko Iho to our roster.

Finnish-born director Misko’s early creativity manifested in graffiti, before he ventured into computer graphics in the early 90’s. He worked in VFX for many years after on a variety of commercial, film and music projects before directing his own award-winning short film ‘Potilas’ (The Patient) around 2010. Since then he has directed notable commercials for clients such as Disney, Nintendo and Marvel, and recently received the ‘Director of the Year’ award and the Grand Prix at the Finnish Commercial Film Awards for Lidl ‘The Cell’.

Whilst Misko’s work has storytelling firmly at its heart, inevitably his extensive post-production experience is palpable. His aesthetic style is grounded in reality but with touches of the extraordinary, conjuring worlds reminiscent of Steven Spielberg, Guillermo del Toro and Tim Burton. His passion for space, future, and adventure is reflected in his work; and his need to create something out of the ordinary infiltrates everything he does.

Misko now lives in LA and as well as directing commercials is developing a feature.

On joining Rattling Stick, Misko says: “I’m excited to join the talented filmmakers on the Rattling Stick roster. I’m always trying to surround myself with peers who I can learn from, and the work of directors like Ringan Ledwidge, Pete Riski, and Daniel Kleinman continues to inspire me and challenges me to up my game. I believe that at Rattling Stick I can keep pushing the limits of my creativity and work on the craft I love with people who share the same passion for cinema.”

Rattling Stick President, Johnnie Frankel, says: “Not only does Misko have a solid reel but he’s such a nice guy and I’m blown away by his passion and professionalism. We’re very much looking forward to working with him on some exciting projects in 2020.”